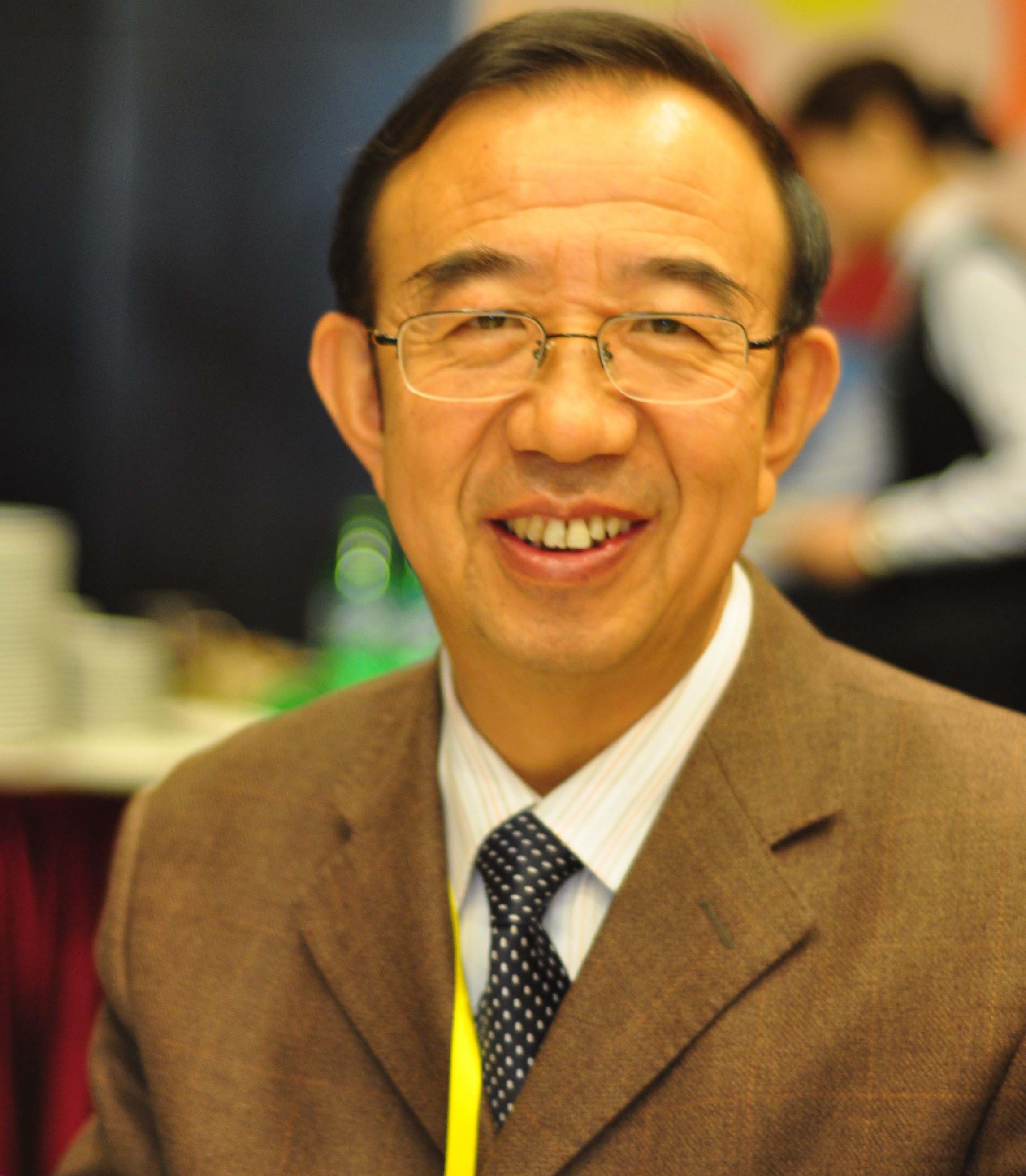 Biography: Prof. Zhenhuan Liu is the deputy manager of the Affiliated Maternity and Child Care Hospital of Guangzhou University of Chinese Medicine. The director of the Rehabilitation Child of hospital, and the Doctoral tutor of the Guangzhou University of Chinese Medicine. Prof. Liu became one of the paediatrician who received the special state Council allowance in China in 1994, was given the title of the prominent contribute youth expert by the Healthy Ministry of China in 2002, Prof. Liu got the honour of “model worker in nationwide”. In addition, Prof. Liu is also the adjunct professor of The Chinese university of Hong Kong and Pharmacy and the Health Institute of Indonesian Ministry of Health. Professor Liu is famous Pediatric Neurology /Acupuncture Doctor in The world

Prof. Liu Zhenhuan, the founder of this department,is a world-classpediatric rehabilitation specialist who enjoys perquisites of State Department of PRC. Because of his advanced idea and method of rehabilitation, Prof Liu was invited to give lectures about acupuncture on cerebral palsy in US, UK, Spain, Netherlands, Singapore, etc., which earned full of praise.Qian Xuguang, the vice hospital director, is in charge of this department, who has 20 years’ experience of pediatric neuro-rehabilitation rehabilitation. Associate Prof.Zhao Yong,the director of the department who is the high-level talents in nanhai district,has rich clinical experience of pediatric neuro-rehabilitation rehabilitation.a growing contingent of qualified personnel departments, disciplines is becoming more rational, high-tech after another.

Therapies of integrated traditional Chinese and modern medicine are practiced on cerebral palsy, mental retardation, epilepsy, ASD, ADHD, postencephalitis and early intervention of brain damage syndrome. Over 30,000 person times of patients, who came from China, US, Russia, Bulgaria, Japan, Canada, Singapore, Australia, Malaysia, etc., had received treatment in this department, and the effectiveness is world-class leading and highly remarked. It’s considered as an world-class pediatric rehabilitation center which has the advantages of both Chinese traditional and modern medicine. Traditional Chinese medicine is one of the core techniques, and invigorating spleen, invigorating kidney, Tongdu and restoring consciousness are the guiding principle. Traditional Chinese medicine therapies such as head acupuncture, body acupuncture, acupuncture-point injection, massage, catgut embedding, auricular point sticking and herbal bathing are recommended by peers over the world.

Based on years of researchresults, integrated treatments of traditional Chinese medicine mainly with acupuncture and modern medicine help disable children with cerebral palsy or other diseases gain ability of living and improve their intelligence and speech function, which is far more effective than simplex modern rehabilitation.Over 300 essays had been published on international magazines, including more than 10 English essays. We had given lectures in over 30 countries, to promote traditional Chinese rehabilitation, which earned approval worldwide. We have rich experience through 20-years practices.After rehabilitation,57% has cranial-radiological improvement.